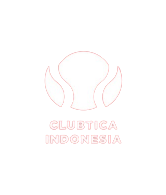 The Bombay is a medium-size cat, well-balanced, friendly, alert, and outgoing; muscular and having a surprising weight for their size. Their body and tail is usually of medium length, their head rounded with medium-sized, wide-set ears, a moderate nose stop, which is visible, large rounded wide-set eyes.

If an aloof, independent cat is what you’re searching for, this breed isn’t for you. The Bombay is an endearing breed: playful, loving, lighthearted, and agreeable to just about any suggestion from their family, particularly if that includes an invigorating game of fetch or a cuddle on the couch.

They are very clever and people-oriented (thanks to the Burmese background), but won’t talk your ear off every second of the day (thanks to the American Shorthair). However, Bombays will get their thoughts across if they have something vital to impart, and you can count on them to stare you down with those hypnotizing copper eyes and repeat the message until you give them your full attention. They want quite a bit of attention, and they are clever in their attempts to gain your notice. When you sit down, don’t be surprised to see your Bombay sitting beside you moments later.

Bombays are very attached to their families and tend to love the entire family rather than bond with one person. Some say they are particularly good with well-behaved children. Known for their curiosity and high intelligence, Bombays love to follow their human companions all over the house. They love to keep an eye on every move and help with every chore. This doesn’t get the chores done faster, but it’s certainly entertaining.

The Bombay began in the 1950s by Nikki Horner. She wanted to develop a cat that possessed the look of the Burmese but with a sleek black coat and copper eyes instead of brown fur and yellow eyes-sort of a pint-sized panther. She named the breed after Bombay, India, land of the black leopard.

She found a black American Shorthair male that had the rich eye color she wanted and crossed him with one of her best Burmese. After much trial and error, Horner finally produced the results she was looking for: a cat with the body type and short polished coat of the Burmese, and the American Shorthair’s copper-colored eyes and black color. However, Horner soon found that creating a breed, even one as striking as the Bombay, doesn’t mean recognition or acceptance. It wasn’t until 1970 that the breed was accepted for registration by the CFA.

The Bombay is considered an Asian self-colored shorthair. While still uncommon in both the United Kingdom and in North America, the breed has a dedicated following. 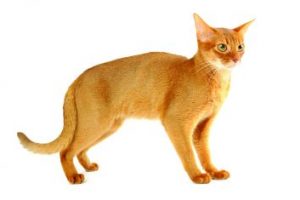 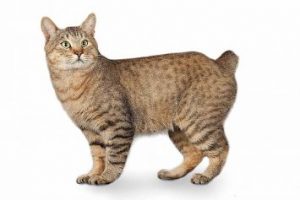 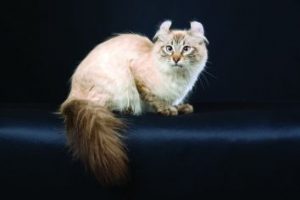 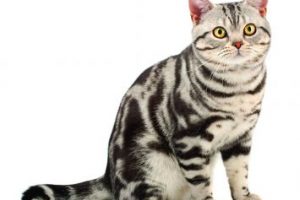 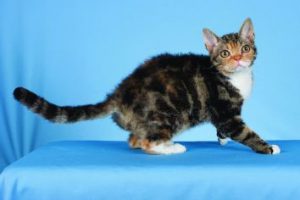 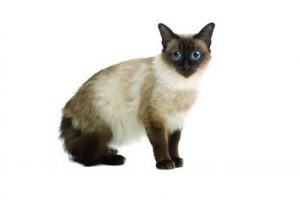 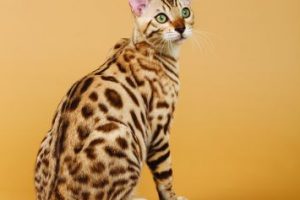 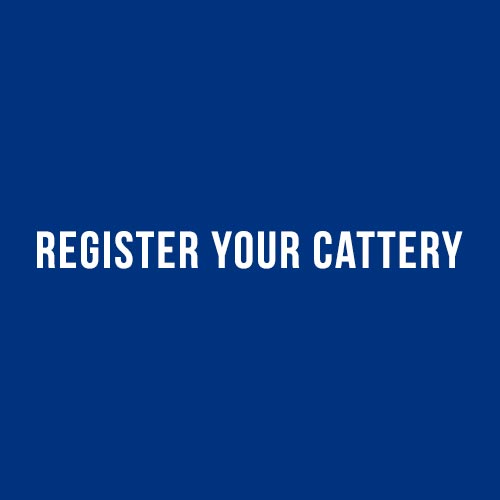